I’m very aware the third year of his suicide is approaching. Every day, mostly every hour, sometimes every minute my mind continuously reminds me of April 22nd, 2015 and I have had no luck controlling the images that I see. But as April nears that scene in my garage punches me down, hard into my face and renders me defenseless at moments. I’m noticing that I’m involuntarily whispering to myself..the same words I howled when I saw the trash bag wrapped around his head. I’m involuntarily lifting my arms and hands in front of my body…just like I did when I viciously ripped the suicide bag off hoping to save him one last time. And for the last few weeks I’ve been involuntarily gasping out loud in fear…just like I did when I finally tore open the plastic to only see my late husband’s dead, bloated, grey face. I cry in my car…I can’t stop talking about it outside of work…my heart beats so fast. I want to forget. I’m not writing this to gain pity or sympathy…that’s the last, very last thing I want. I’m writing this because Brett thought he was honestly doing me a favor when he murdered himself..just like so many others think before they murder themselves too. He wrote in his letter that he had messed up things so bad between us that he didn’t know how to fix them. He wrote that I deserved better. He saw no perspective…no hope…no future. And to be honest with myself, I am relieved in many ways that he is gone, but I do not wish that Brett was dead…he did not do me any “favors” ending his pain. I struggle with my relief because I was so in love with a man for 17 years I didn’t even know. It’s complicated and complex. But if I could change one thing I would want Brett to have seen his self-worth and sought out the help he deserved. That’s what I hope for anyone who is down in that hole. 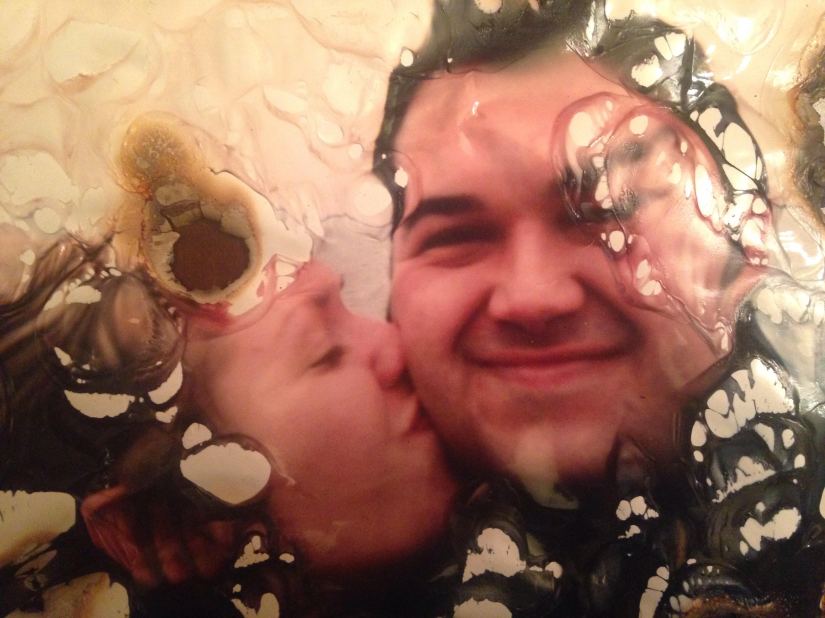 After my husband ended his life I was completely devastated and felt as if I was torn into pieces that could never be put back together. How could life go on? The emotional pain he ended was unknowingly passed onto me. I knew I needed help quickly. I joined a support group called SASS (Suicide Awareness Survivor Support) who supports the ones left behind after a loved one's suicide and also helps raise mental health awareness. I will never get over my husband's death, but I now know that I can get through it, thanks to SASS. I sweep nothing under the rug. By starting an open and honest conversation I hope to help break down the stigmas and start raising mental health awareness. Together we can stay above the rug! View all posts by abovetherug